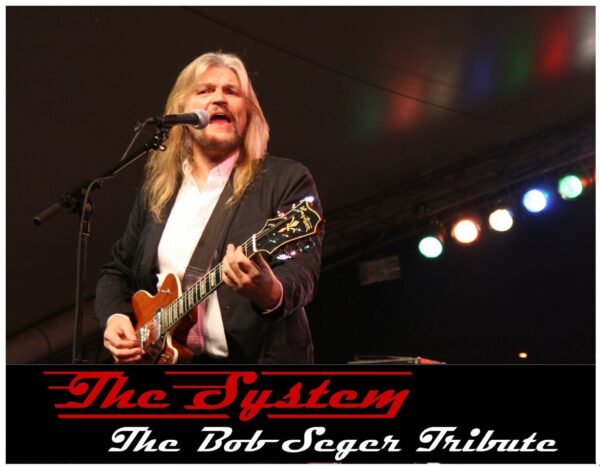 The System – A Bob Seger Tribute

The System is a tribute to one of the greatest rock singer/songwriters of all time, giving fans another opportunity to hear all of those great songs performed live. In a genre that sometimes defines its heroes by their makeup or bizarre antics, Bob Seger simply wrote great songs and gave up a little bit of his soul to the audience every time he sang them.

The System is going into it’s ninth year recreating those classic performances, with a show consisting of all the popular hits and along with some fan favorites; combining studio arrangements along with live versions from the classic, multi-platinum “Live Bullet” album.