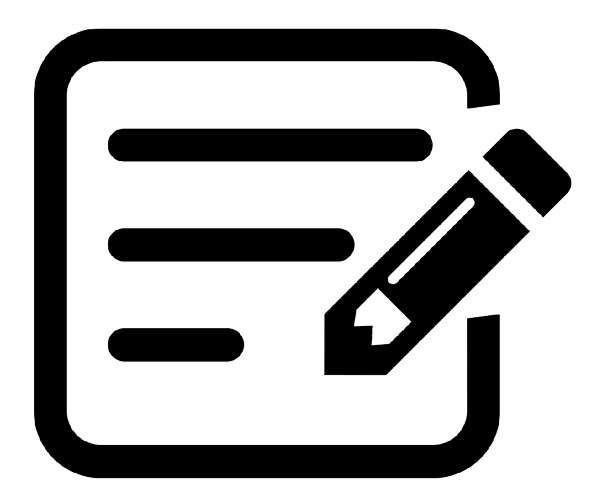 There will be no cost for any team. A one-day tournament format will be created for registered teams with play beginning the morning of Wednesday, August 3.

Games will be played at Mulligan’s Hollow field (behind the GH SFO) to minimize travel for the boats and station. Umpires and balls will be provided. We will attempt to crown a champion based on the format and the number of teams. This tournament will be primarily for bragging rights and fun physical activity.

Teams are to be made up of active and reserve duty personnel. Ships/units may enter more than one team so long as they can commit to at least 10 players per team for multiple games. Combined teams are acceptable.

A brief team Managers meeting will be held at Coast Guard SFO Grand Haven offices on Tuesday, 2nd
August at 1900 where rules and the game schedules will be distributed at the meeting.

1. Entries must be received no later than Wednesday, July 27, 2022.
2. Don’t forget the enlisted persons’ dinner (free to all Coast Guard enlisted personnel) sponsored by the Grand Haven American Legion at the Legion Hall (Next to the Sector Field Office) on Friday, August 5th starting at 1700.

*Participation Registrations (ie: Car Show, Boat Races, Craft Show, Bands, Parade Submissions, Food Vendors, Sports Events, Etc.) will not have tickets in the “my account” area. You will be added to an attendees list and emailed a confirmation when payment is processed.